A little bit about the mod and the team

The mod, the legend

Traincraft is a minecraft mod that adds more than 80 trains, wagons, and other moving vehicles to the game as well as many crafting blocks and machines.

History of the mod

Traincraft first came out on april 2011. At that time the mod was named Train and Zeppelin mod and only had one «steam» locomotive and one cart. The locomotive had no GUI and you couldn’t attach the cart to the locomotive. 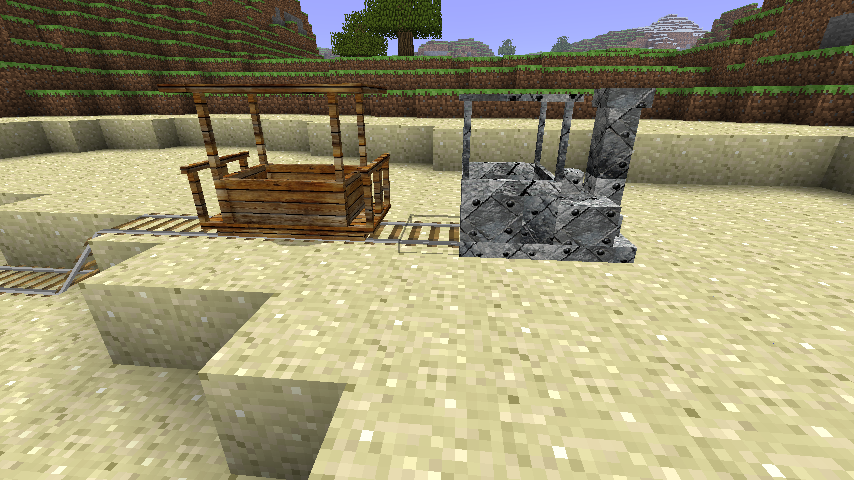 The idea was to have a controllable powered minecart in which you could sit. The mod got so much support that it was decided to continue the adventure and add many more locomotives and carts. 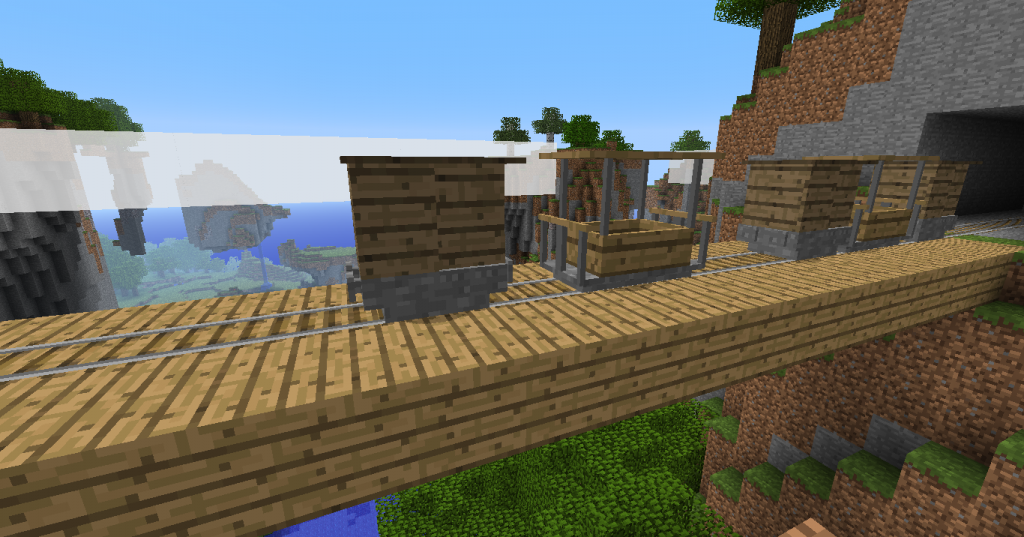 New design for the first locomotive 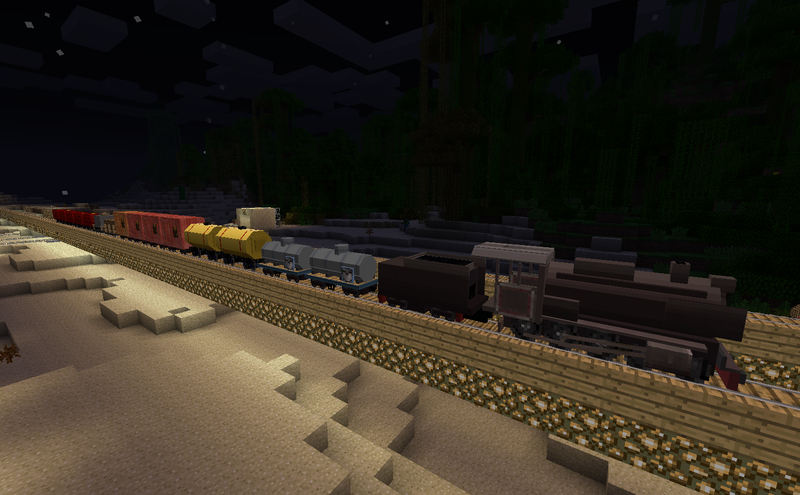 Lots of new models were added

On April 2012 a hugely requested feature was finally implemented: the first (very bugged!) coupling system. Here is a video showing it in action:

And then custom GUI appeared, new models, the coupling system was reworked and the first mod promotion video was made!

Then Minecraft 1.3.2 came out and everything broke down and the mod was more or less abandoned until Mrbrutal came to help and put the mod back on track fixing tons of stuff! 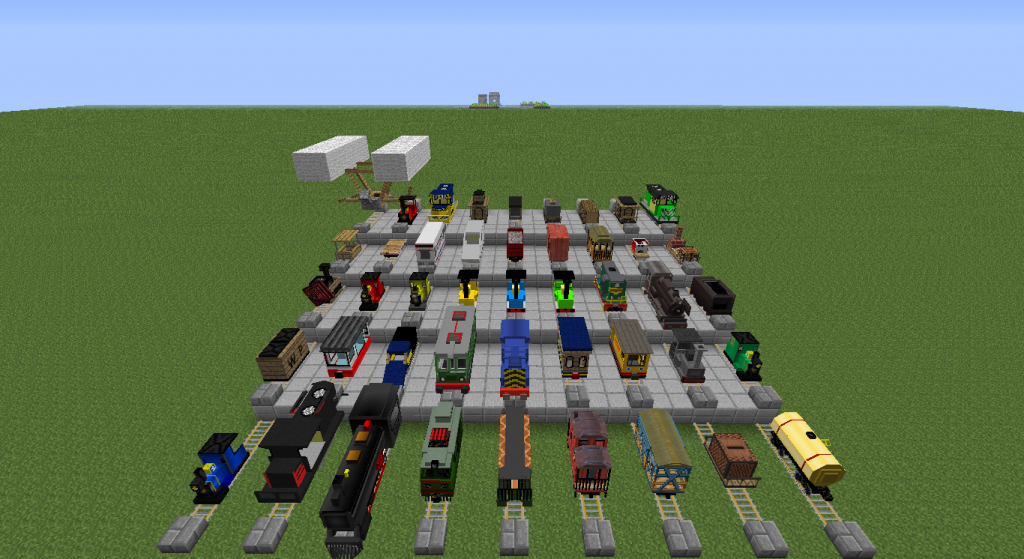 Two years and a renaming later, the mod received its biggest (and hardest to code) improvements: curved tracks, switches and slopes! 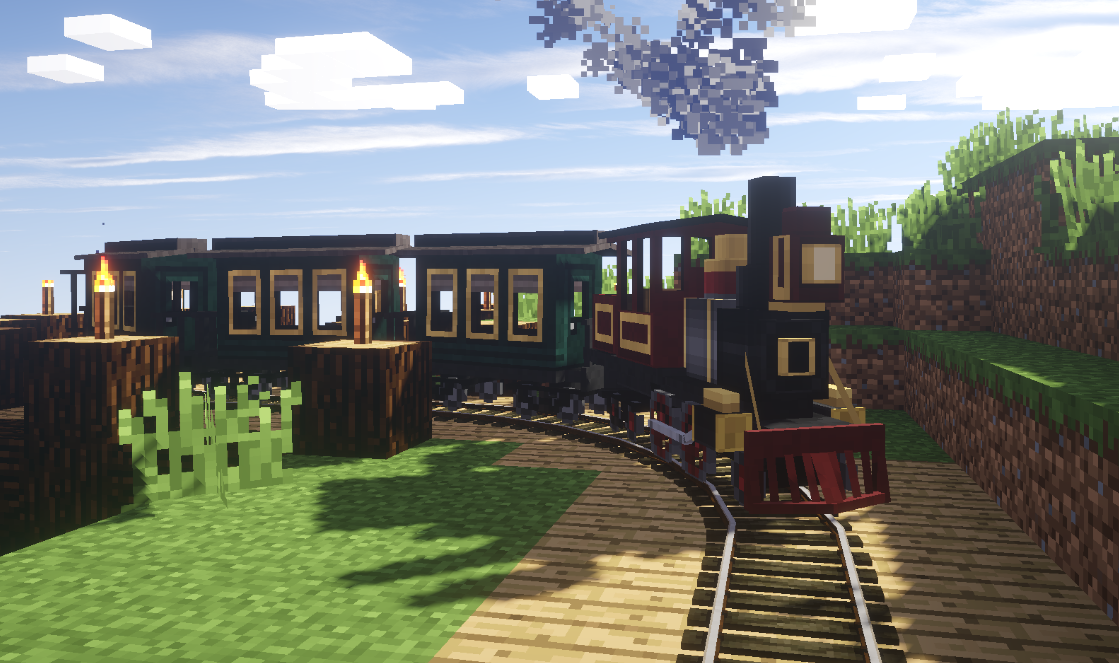 Traincraft as it is now 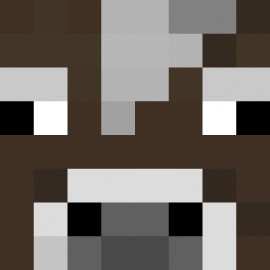 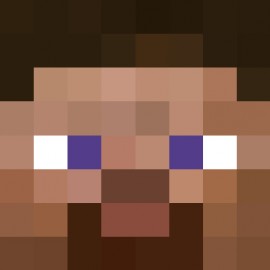 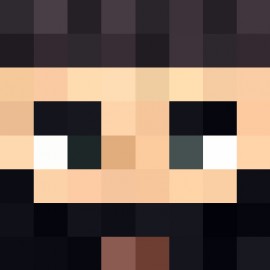 I am the original author, now "retired" from coding. 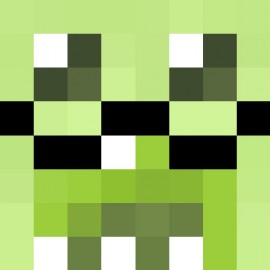 I am the guy behind Traincraft now. 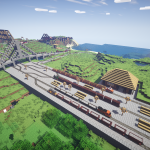 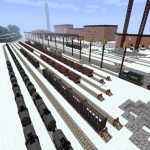 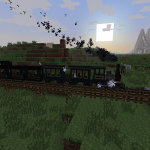 Fan made, well made 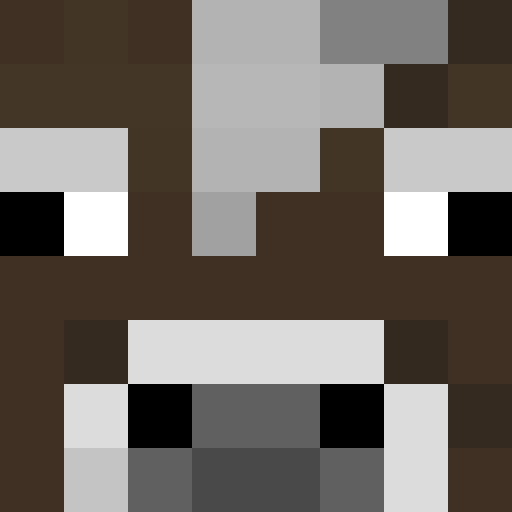 I get hit by a train a lot. 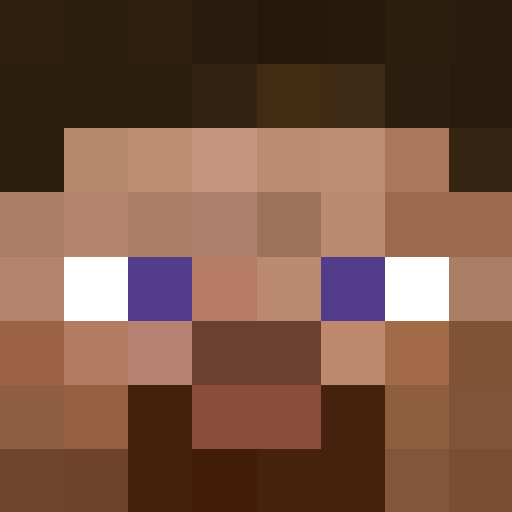 I am Steve, the test subject. 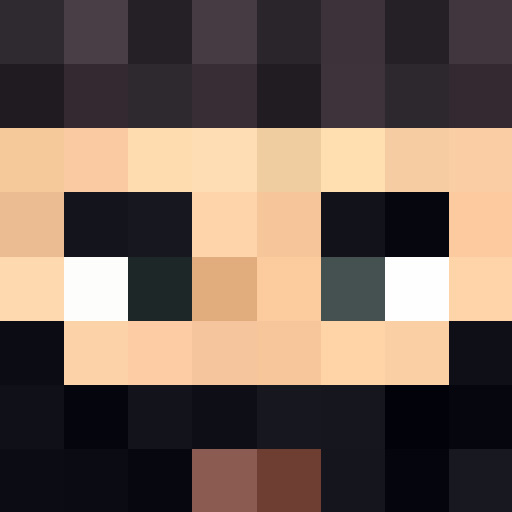 Original author of Traincraft (called Trains and Zeppelin mod back in April 2011 when it was first released). I’m now retired from coding as it became impossible to keep up with both with my current studies at University and Minecraft Modding. MrBrutal is now in charge of the developpement of Traincraft which I’m very grateful for.

You can pay me a visit on sr-prod.com and srphoto.ch and follow me on Twitter if you want to see what I’m up to now. 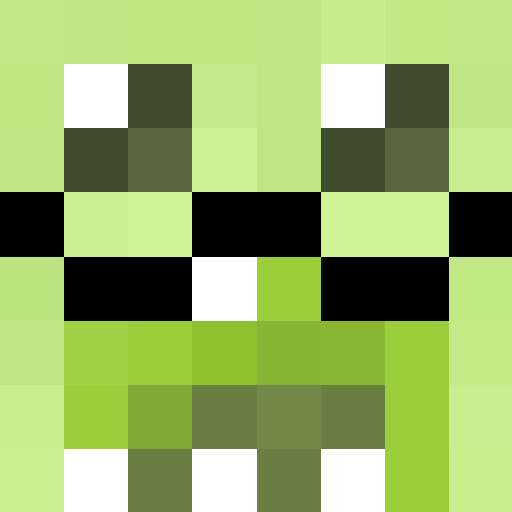 I’ve joined Traincraft team about 2 years ago, when Spitfire4466 didn’t have the time to continue, and we’ve managed to make it into something people enjoy. Now I am the only developer left, and doing my best to keep this mod alive.